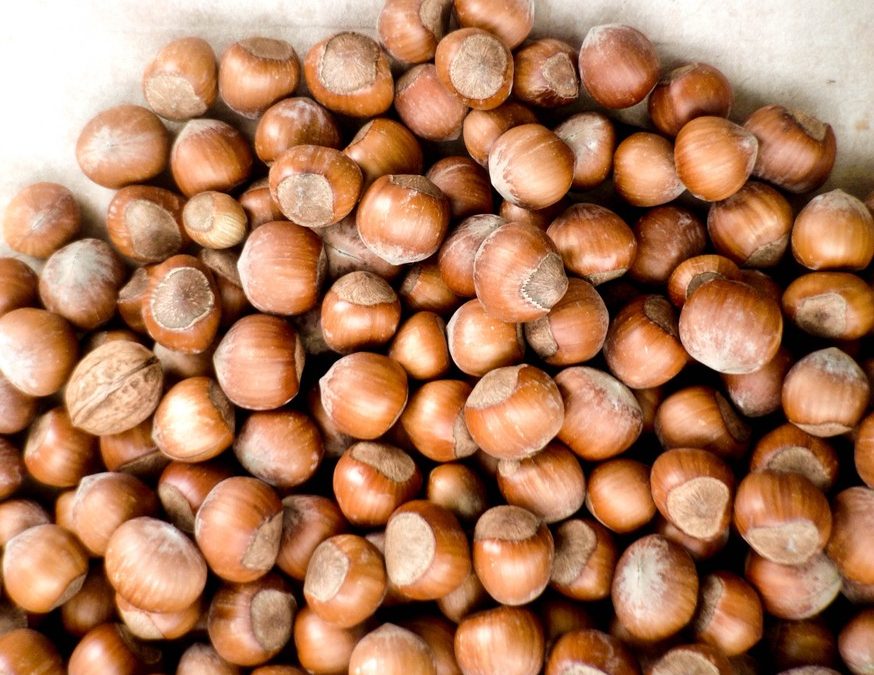 Part 2 of 2: Leaders in the hazelnut and wine industries share their struggles with the country’s trade war with China

GRAPHIC FILE PHOTO – The trade war between the United States and China has local hazelnut growers facing short-term challenges that they hope will lead to long-term growth.

For hazelnut growers in the Chehalem Valley and throughout Oregon, the ongoing trade war with China has created short-term challenges that the industry hopes will lead to long-term growth.

Right now, United States companies face a 65 percent tariff and 10 percent value added tax (VAT) on hazelnuts exported to China. Ninety-nine percent of domestic hazelnut production comes from Oregon – much of it in Newberg, Dundee and the surrounding area.

2018 was a “perfect storm” for the industry as it faced mounting tariffs along with other international factors, according to Terry Ross of the Hazelnut Growers Bargaining Association. The HGBA was established in 1972 to “protect growers from predatory pricing and give the growers a voice in the prices they received,” according to the organization’s website.

Ross said the trade war with China – a country which consumes between 50 and 60 percent of hazelnuts grown domestically – is forcing the industry to adapt or die. Tariffs create a significant challenge for growers, but so has the banning of trans-shipment practices by the Chinese government.

The hazelnut industry, Ross said, used to avoid the original 25 percent tariff on its products by shipping hazelnuts to places like Hong Kong or Vietnam, where companies could get the nuts into China without having to pay the costly tariff. This trans-shipment strategy is now illegal in the eyes of the Chinese government, forcing U.S. companies to a negotiating table where they now face 65 percent tariffs.

“Just by shutting down the trans-shipments, we had to go in the front door and deal with the original tariffs we were avoiding, the value added tax and the new, retaliatory tariffs brought on by the trade war,” Ross said. “That amounted to 65 percent tariffs plus 10 percent value added tax, which cut the price so low in 2018 that plantings of hazelnuts almost came to a standstill. We went from planting over 10,000 acres in 2017 to something like 1,500 acres in 2018.

“The trend is probably going to continue downward until the growers get some confidence that they will be able to make money growing hazelnuts. At 2018 prices, there was very little profit to no profit, depending on each grower’s situation. Fortunately, a lot of growers who had planted in the last couple of years hadn’t started to harvest yet, so the impact was mostly taken by more established acres.”

A shrinking output due to razor thin margins puts growers in a difficult spot, Ross said, but the price of hazelnuts is slowly climbing. Because the price is beginning to rise and negotiations between growers and buyers are becoming more successful for U.S companies, domestic growers who didn’t harvest last year are starting to do so again.

Ross theorizes that the industry is beginning to treat the tariffs as a known quantity, bringing more leverage to negotiations and capitalizing on Chinese demand for high-quality, Oregon hazelnuts.

Growers are finding strength from the stability, he said, even as they face high tariffs and stingy rules put in place by China.

There is hope for Oregon hazelnuts in the midst of heated international trade disputes.

“For us, it was a blessing in disguise,” Ross said. “The trans-shipment model that the industry had adopted was a huge bottleneck to growth.

The fact that we’re going into negotiations, duties paid with documents – once the trade war is over, we think we could see a two, three or maybe four-fold increase in consumption by going directly to China like this. Instead of coming into a negotiation full of insecurity and uncertainty, we’re able to come in with strength and courage.”

GRAPHIC FILE PHOTO – The wine industry has had to factor in increased costs for goods and supplies since the trade war broke out between the United States and China.

While Oregon winemakers aren’t facing significant international tariffs when exporting their product, the impact of the trade war is still felt in their fields and on their bottom lines. It’s the factors that go into making wine that are becoming increasingly expensive for local vineyards and wineries, and it may have a significant impact on the price per bottle.

Amy Prosenjak, president and CEO of A to Z Wineworks in Dundee, said the uncertainty that comes with the trade war is what worries her the most. The changing nature of tariffs on a variety of goods make it difficult for her employees to map out future prices for wines currently in production.

“Most of it is unknown, which is why it’s scarier than most business problems we face,” Prosenjak said. “A lot of times in business, when something comes up, you can strategize and think of a clear set of solutions. With the tariffs and how volatile they have been, the unknown has been unsettling and has made it difficult to plan for the future in a lot of ways.

“We’re in a really long cycle in the wine business. When you’re trying to predict your cost today for something you might not sell for another two years, and you don’t know how things are going to change from a cost perspective, it’s really hard to set your business strategy.”

Two key areas of the wine industry have been severely impacted by the federal government’s policies, Prosenjak said.

Input costs have gone up because of the trade war, she said, and a statewide labor shortage has been made worse by President Donald Trump’s crackdown on immigration – which is keeping skilled, immigrant workers “in the shadows” or forcibly removing them from the country altogether.

“The general political state and how volatile that has been has really affected the labor markets,” Prosenjak said. “There is not enough labor here in Oregon to complete agricultural tasks, and that comes from the squeeze on immigration among other factors. There’s a lack of skilled labor, too, and that’s having a cumulative effect on our industry.”

The fields that so many of those workers toil away in are filled with examples of rising input costs for companies like A to Z. Steel posts and wires line the thousands of rows of grapes throughout the Chehalem Valley, and each post and wire is being purchased at an increased cost due to Chinese tariffs on raw materials.

More expensive equipment – combined with the rising price of packaging materials – is eating into the profits of vineyards and wineries.

Prosenjak said A to Z and other industry leaders purchase many of their supplies from Oregon Vineyard Supply (OVS), and she recently had a conversation with OVS owner Matt Novak where he expressed concern about how tariffs are impacting his business and the people he sells to.

The cost of materials is passed on to winemakers, who are facing the prospect of passing it on to customers at grocery stores and tasting rooms around the state.

“All of the sudden, you have this compounded price structure for something like a steel post, which keeps getting passed on over and over to the multiple people that touch it,” Prosenjak said. “It will have an impact on price. We’re not in this business for big profits, we’re in it because we love great food and wine, but there has to be some profit to put back into the business. What our research shows at this point is that consumers care about price first and foremost, and an increase in our price as compared with our competition makes it harder for us to make money in a competitive market.”

The solution for many winemakers is to look for other ways to cut costs so they don’t have to hike their prices. Consumers, Prosenjak said, aren’t willing to pay for added costs they might not know about, so it’s up to industry leaders to decide how to proceed.

Agricultural supplies – as well as packaging components like glass bottles, screw caps and corks – are not made in as high a frequency in the U.S., so there aren’t exactly cheap alternatives to the imported products that winemakers are currently using.

Prosenjak said she worries that the overall price of wine will go up for consumers if trade policies continue along the current path. Some wineries, she said, may go out of business because they simply can’t afford the changes brought on by the trade war.

A to Z plans to process more than 4,500 tons of grapes this fall and continue producing its 2019 vintages, weathering the storm of rising input costs and a growing labor shortage.

“We’re farmers, so it’s a pretty low margin to start with,” Prosenjak said. “It’s a delicate balancing act that we have to deal with as an industry, and the uncertainty makes it difficult.” 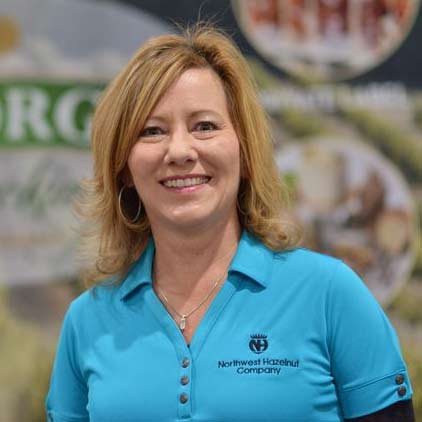